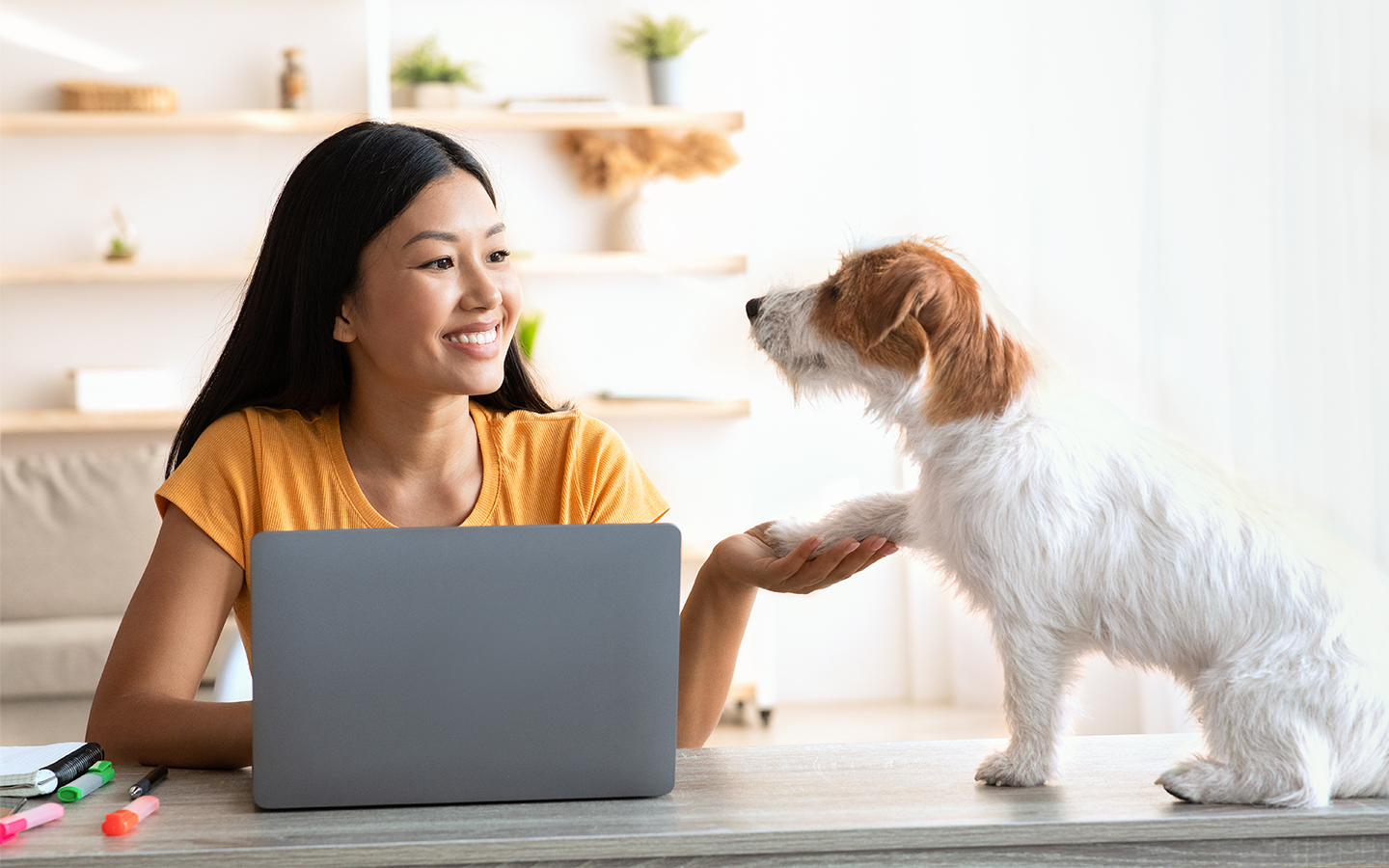 Outsourcing your salesforce talent: Why it works for agencies

By outsourcing your salesforce talent, you are not only able to scale up your operations quickly and effectively, but you also gain access to a larger pool of talent than what may be available in-house 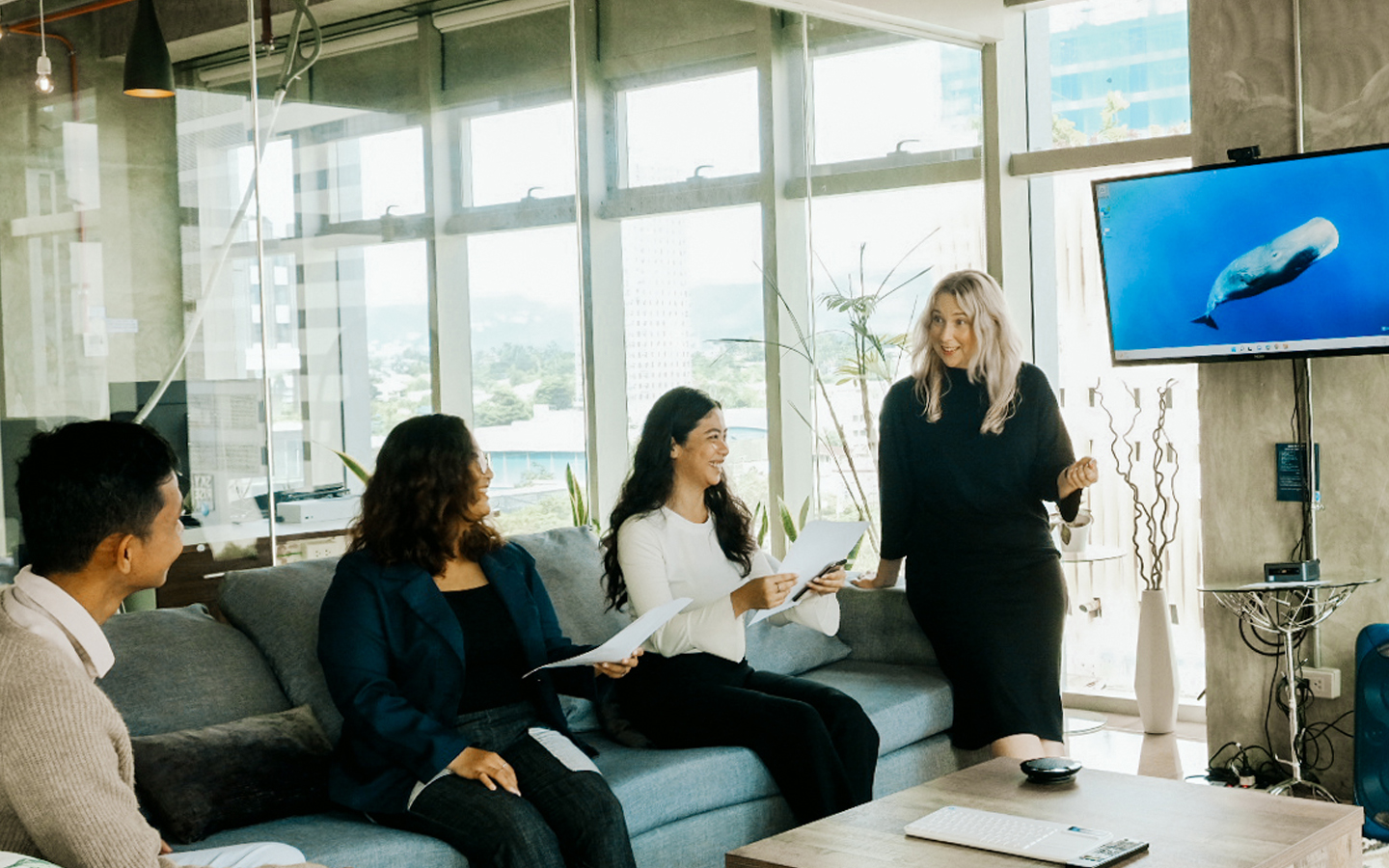 5 things to consider when expanding your Salesforce squad

A flexible workforce is a way to get the right skills at the right time. It can be a mix of contractors, freelancers, outsourced teams and employees 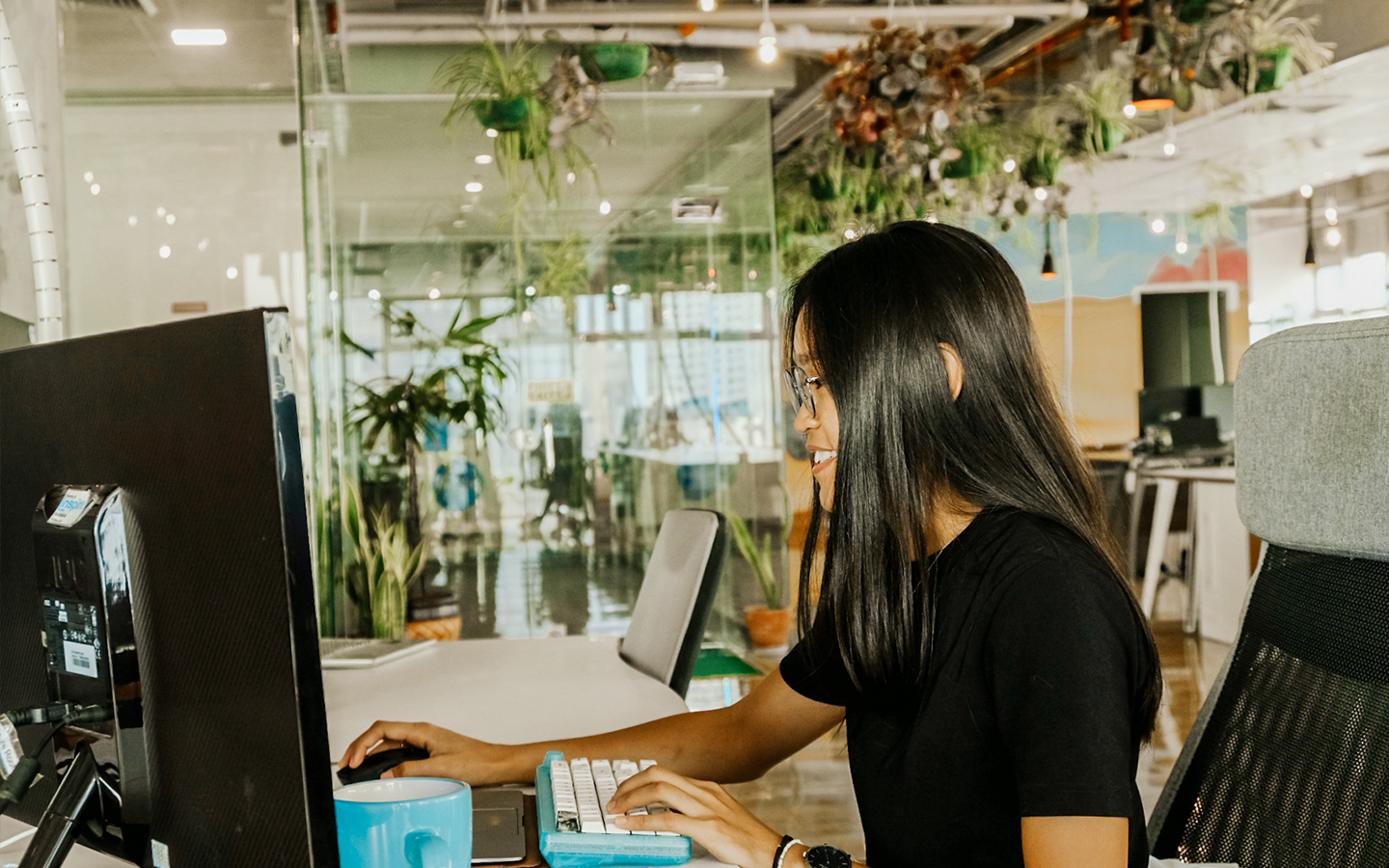 4 reasons why sustainability matters for your Salesforce talent strategy

As the world becomes more aware of sustainability in all aspects of life, a growing number of clients are looking for companies with sustainability at their core 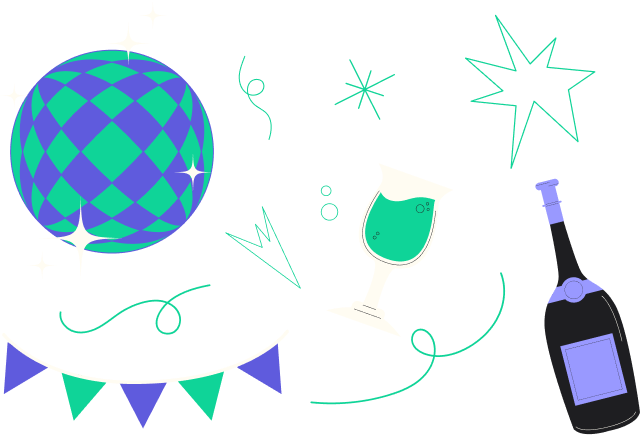 Thank you for signing up. You’ve been added to our mailing list.
Oops! Something went wrong while submitting the form. 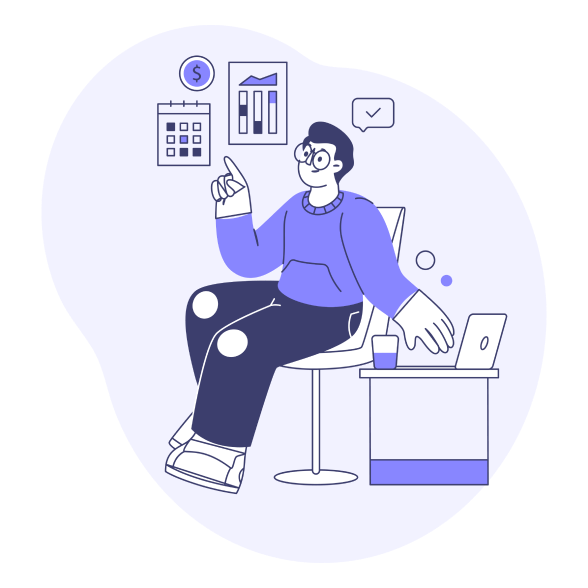